In this article, we explore some of the factors that impact the final response result, and we reveal a little secret to super-charging your direct response outcomes. 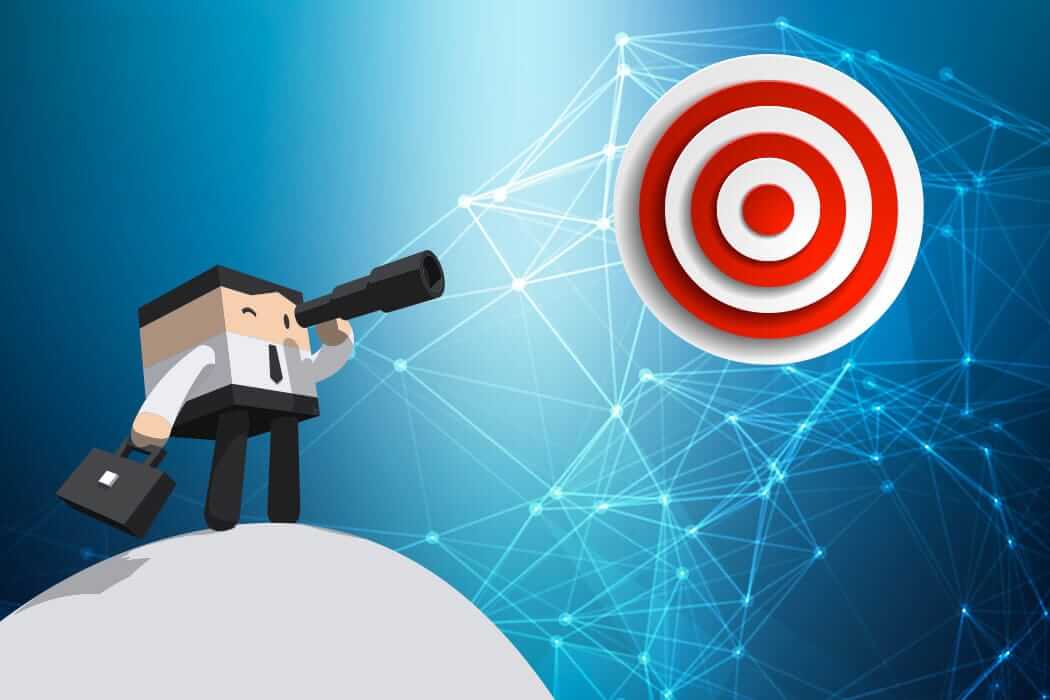 Looking to boost response? Talk to us today.

If you are looking at how you can improve the level of response you get from your creative campaigns, start with a conversation with us. We have years of experience in help drive improved results from your direct marketing needs.

In this article, we explore some of the factors that impact the final response result, and we reveal a little secret to super-charging your direct response outcomes.

While we can never fully anticipate the precise environment that a campaign will act in, it is important to put a stake in the ground by estimating best case and worst case outcomes.

Is it a high or low involvement sector? If you are selling energy, you are going to have to work much harder to get engagement than if you are selling aspirational products like cars or holidays. The response levels will reflect this. A well targeted car mailing offering an incentivised test drive to a known audience could get a response rate of 5% or more. A life insurance mailing will do well at 2%.

Brands with high unprompted awareness and consideration will garner greater response than unknown brands. We will always get higher ROI and response rates when the brand is well known, liked and respected (and ideally stands for something that differentiates it).

Are you talking to existing customers, past customers, warm prospects or a completely cold audience? Marketing Metrics put the probability of selling to an existing customer at 60% to 70%, versus 5% to 20% for a new prospect. DMA benchmarking results show ‘house lists’ typically drive 2.65 times more response than ‘prospect lists’1 . With our own work in the charity sector, we have seen four to five times the response from current donors over cold lists.

So what’s the big idea? Great creative will inspire cut through, and has the power to drive exponential uplifts in results. But it won’t make up for bad targeting or a poor product. The hierarchy of impact has been reported at 50% targeting, 30% offer, 20% creative. So we are always wary of an over-reliance on the creative solution.

This can be everything from the duration of a TV ad to the structure of a personalised direct mail pack. In direct response terms, a 90 second direct response TV ad will tend to pull a higher response than a 30 second execution. A direct mail pack will normally work harder when the message is presented in an outer envelope rather flow-wrapped. We’ve seen short, simple emails outperform long-copy emails, but we’ve also seen the opposite to be the case in other scenarios. Getting the mix right is about testing, testing and more testing.

For direct response to pull, we have to find a compelling reason for the recipient to act now. In our own tests, an incentive with a low perceived value performed no better than no incentive. However, a higher perceived value incentive drove 140% uplift in response. In a similar trial, a gift-with-purchase lifted response 130% over a prize draw incentive.

So often overlooked, but such a powerful option. Sending out a follow-up email or mailing is one of the best ways to lift response. Over the last year or so we have achieved between 30% and 100% lifts in response through following-up an initial contact with a reminder. When you consider that a big part of the cost is often absorbed in the set-up, this technique can make a big difference to the resultant ROI of a campaign. As an alternative to mail or email, telemarketing is also highly effective when used to follow-up an initial contact.

If there is a brand launch planned, make sure to leave the time for the campaign to gain a foot-hold as this will pay dividends in increased response rates via direct response channels (2 to 3 weeks is normally enough, subject to spend). This also works the other way. Research by BrandScience showed the online component of campaigns pays back 62% more and the TV component pays back 37% more when there is direct mail in the mix.2

Time of year, time of day and day of week are all influencers on response. We always think about our audience and what their state of mind will be when they get our communications. Don’t send direct mail in the few weeks before Christmas and expect anyone to act on it. Likewise, a general election may find people pre-occupied and non-responsive.

When it comes to email, open rates for standard B2C emails seem to be good on Tuesday around lunchtime3. However, Sunday is the best single day for open rates and click-rates – yet 17 times more emails are sent by commercial organisations on a Friday3.

The secret to exponentially lifting response rates and ROI

Actually it is no secret, but it is an approach that is often under-utilised, especially outside the digital environment.

Trigger-based communications set-up to respond to specific consumer actions will always outperform tactical one-off campaigns. Success requires putting the consumer at the heart of marketing planning. It aims to speak to the right people at that serendipitous moment in time when they are most likely to be open to considering our product or service. Rather than large adhoc, one-off, tactical campaigns, we should be thinking multiple planned, micro communications, triggered by pre-defined consumer moments of truth.

Trigger-based communications via email have over 60% higher open rates and click rates of 40% greater3. Our own showcase marketing performance show the numbers vary, but the impact on ROI can be impressive.

In reality, these factors are clearly just some of the influences that impact results. So when it comes to assessing the potential campaign by campaign….

1) Remember that many variables impact campaign performance, some that we control, but many we don’t.

2) There are very few external reference points to draw on, but it is worth searching out relevant case studies to add weight to your own judgment calls.

3) Use past performance and testing results to set targets as a preference to external benchmarks.

4) Beware of assuming averages – they are likely to be very misleading.

6) And finally, in the words of Jim Collins’ in his wonderful must-read Great By Choice, use “bullets before cannonballs”. Always shoot exploratory bullets by undertaking live tests before you have to go all out with the cannons blazing.

The old mantra of direct marketing stands true: “Test. Refine. Rollout”. The great thing is we have more tools and technology at our disposal than ever before to live up to this, so we have no excuses.

1 According to the DMA – As reported in Direct Marketing News 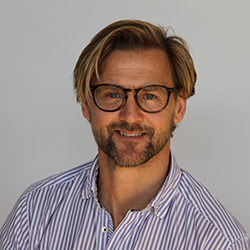 Simon cut his teeth in marketing for one of Europe's leading agencies, working on automotive CRM. He set up Twenty in 2006 to bring together data-driven marketing, technology and customer strategy under one roof for NZ brands.
Connect on linkedin >

Connect with us about your next challenge.

“With Twenty's help, we've transformed our business with smart technology and connected data, enabling us to empower staff and improve our customer experience. Our business has gone from strength to strength.”
Tony Snushall, Founder, Smart Energy Solutions 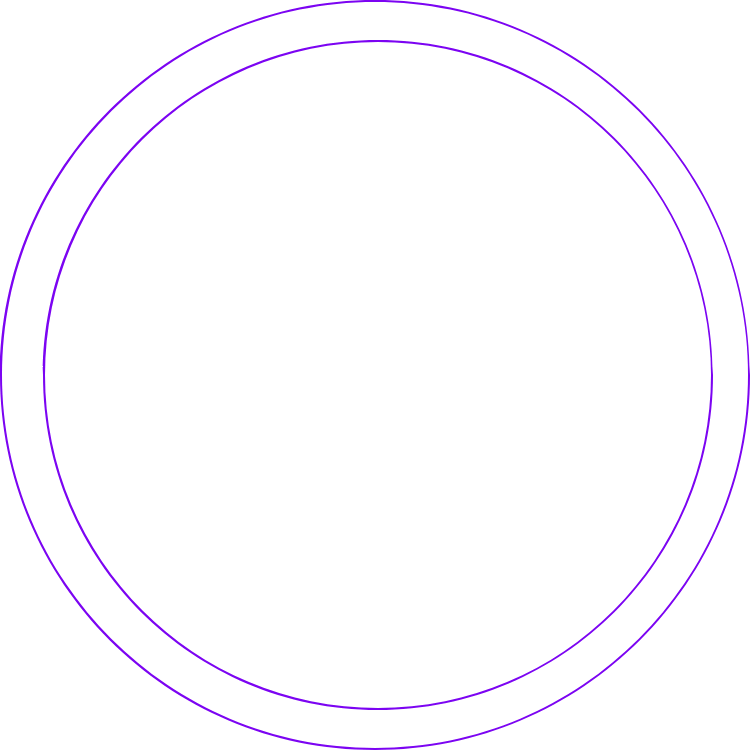 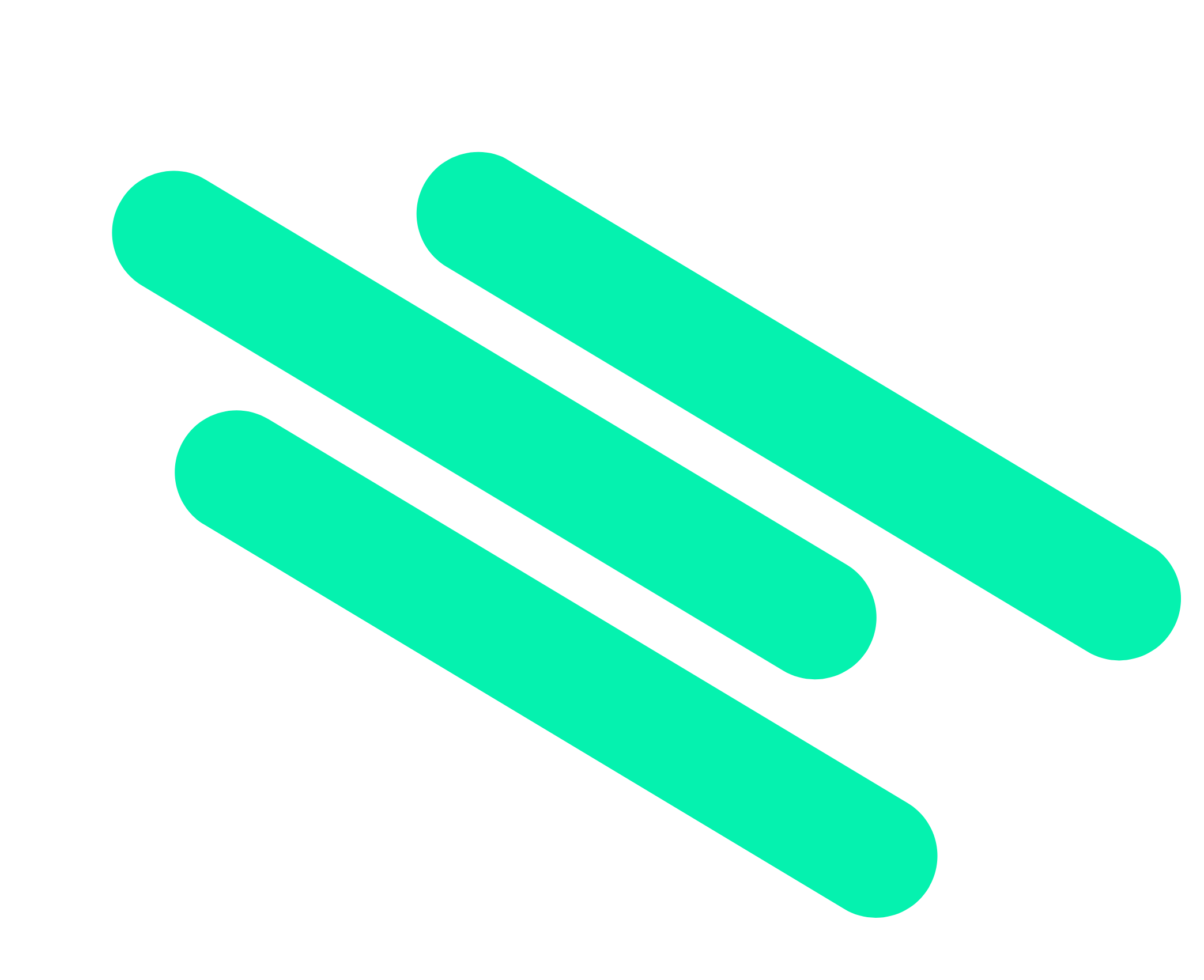